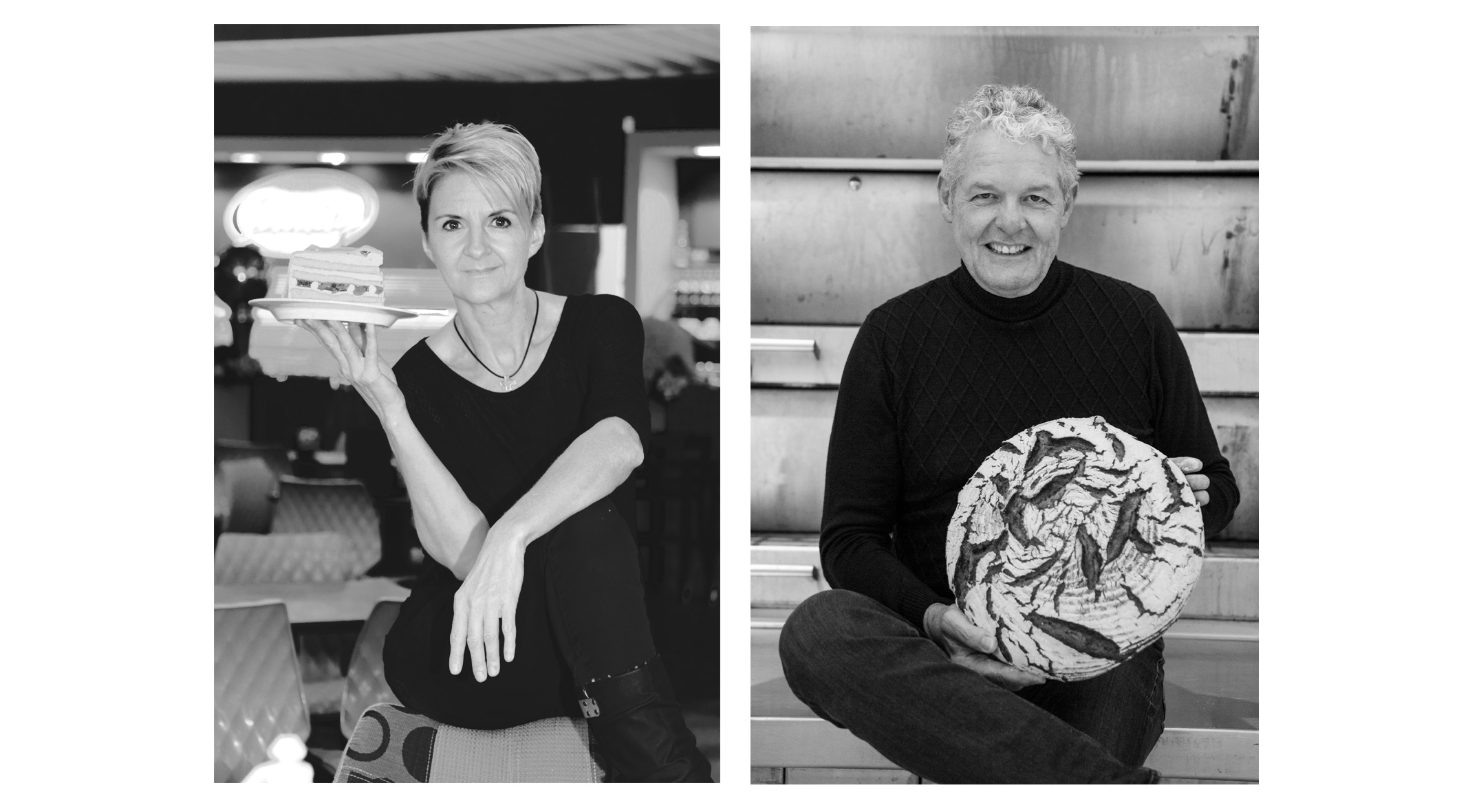 Two entrepreneurs that are friends, a fair collaboration!

The Barbarossa bakery will take over six Dolce-stores in Homburg, Bexbach, Zweibrücken and Ramstein-Miesenbach, one after the other starting December 1st, 2019.

The extraordinary cake and confectionary assortment that has been known for 25 years will still be available at the Dolce-stores. All Dolce employees can keep their jobs and work for the Barbarossa bakery.

Cake and confectionary production will continue at Conrad’s facility in Neunkirchen-Münchwies and develop into a modern delivery company. Tim Conrad, the entrepreneur, and Melanie Conrad, the confectioner and creative mind, know that the demand for high-quality cakes and confectionary is high, especially among major customers. “This partnership allows us to expand our assortment according to customer wishes.” That is what Tim Conrad looks forward to the most.